What hair product does Jack Grealish use?

If there’s one thing to know about Aston Villa’s Captain Jack Grealish and any of today’s top Premier League football players for that matter, it’s that they are conscious about their very own individual brand image. Top footballers will only use and associate themselves the finer things in life including the best male grooming products on the market.

As the proud Number One hair styling brand for Professional Footballers Hairbond United Kingdom has been supplying some of the world’s best football players for now nearly a decade.  A young Jack Grealish introduced himself to the brand a few years ago and like so many other EPL and International football stars established a great connection with the Hairbond hair styling products. 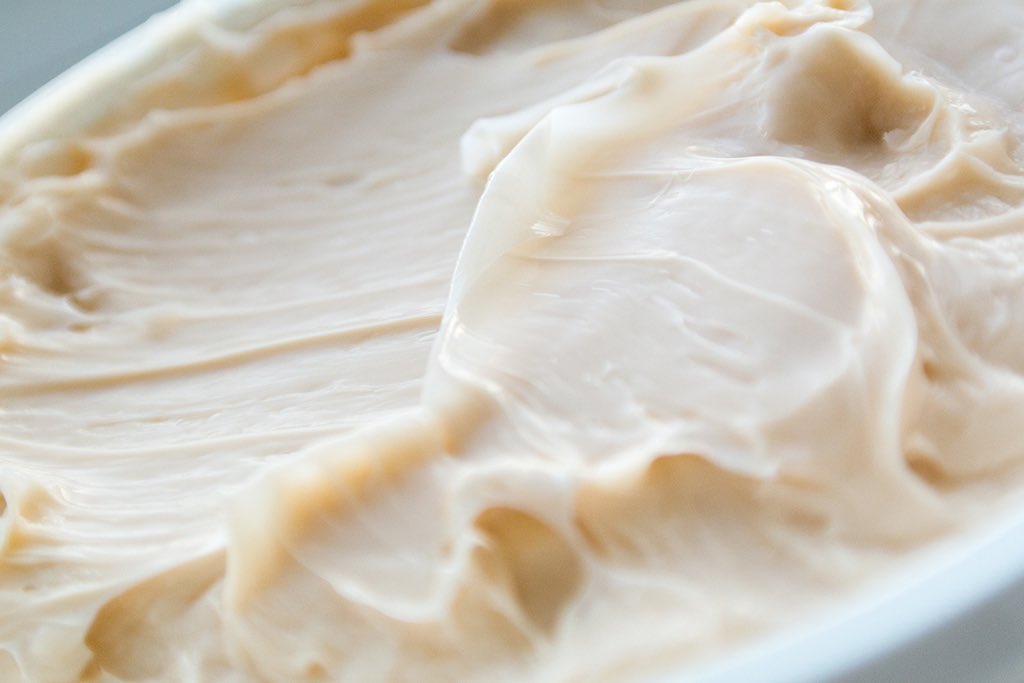 Grealish was on outstanding form yet again as Aston Villa reached their first league cup final for a decade with a dramatic 2-1 victory over Leicester in the second leg of their semi-final at Villa Park. And as the fans flooded onto the Villa Park pitch to celebrate, Grealish was in the middle of conducting an interview in the tunnel. However, unbeknownst to the midfielder, right-back Frederic Guilbert and assistant coach Richard O’Kelly decided to ruffle his locks and his cheerful demeanour instantly changed into a foul mood as no one should dare mess up his iconic Jack The Lad hairstyle.  Thankfully, the Villa captain regained his composure to enjoy the victory, which sets up a date with reigning League Cup holders Manchester City on March 1st.

Getting the Jack Grealish Haircut

Assuming you’ve grown out enough length on top (approx. 5 to 6 inches) ask your barber for an undercut with a grade 1 on the back and sides. If in doubt, show a picture to your barber. It always helps for peace of mind. Use Hairbond Shaper Toffee for the authentic Jack Grealish hair style. If you want to go for the authentic Jack Grealish hair style then you’ll need the Hairbond Shaper Professional Hair Toffee.