Whilst UK Goverment guidelines still state that barbershops will not open until after 4th July, other European barbershops are legitimately back open for business and have been looking for premium barbershop retail opportunities in order to supply their customers with quality gift solutions leading up towards Fathers Day. (21 June 2020)

If you agree that high end male grooming products can make a great gift idea for Fathers Day then you’re in the right place. At Finest Barbers we supply the world’s finest barbershops with what we know are the finest award winning Fathers Day – male grooming gift products.

Our job is to make sure our partnered International barbers can easily purchase the amazing Hairbond United Kingdom products at wholesale prices and whilst UK barber shops are getting ready to reopen, UK barbershop retail has just started to pick up again but across the other globe salons and barbershops are busier in what must feel like forever.

It’s a fact that most special days of the year, Christmas and Birthdays would not be the same without the existence of Hairbond United Kingdom products. Our Hairbond Educators and Finest Barbers retail partners bring in huge amounts of extra revenue each year around these important traditional celebratory dates by simply offering gift idea solutions and free hair styling advice.

If you’re a barber and is interested in working with Finest Barbers get in touch today. 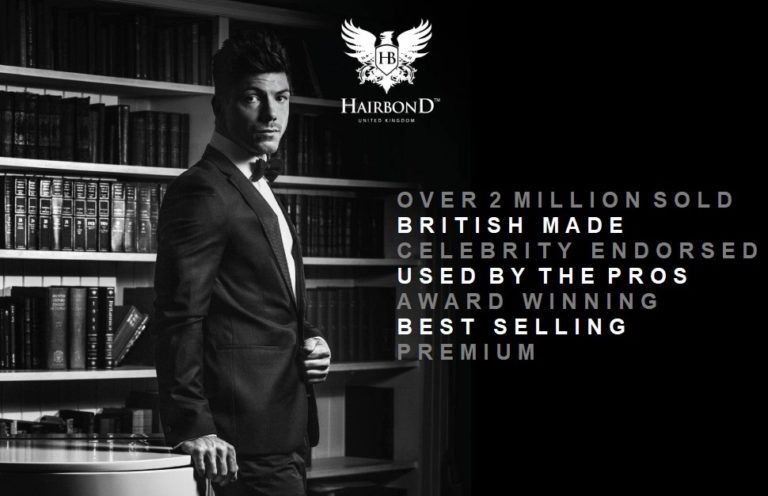 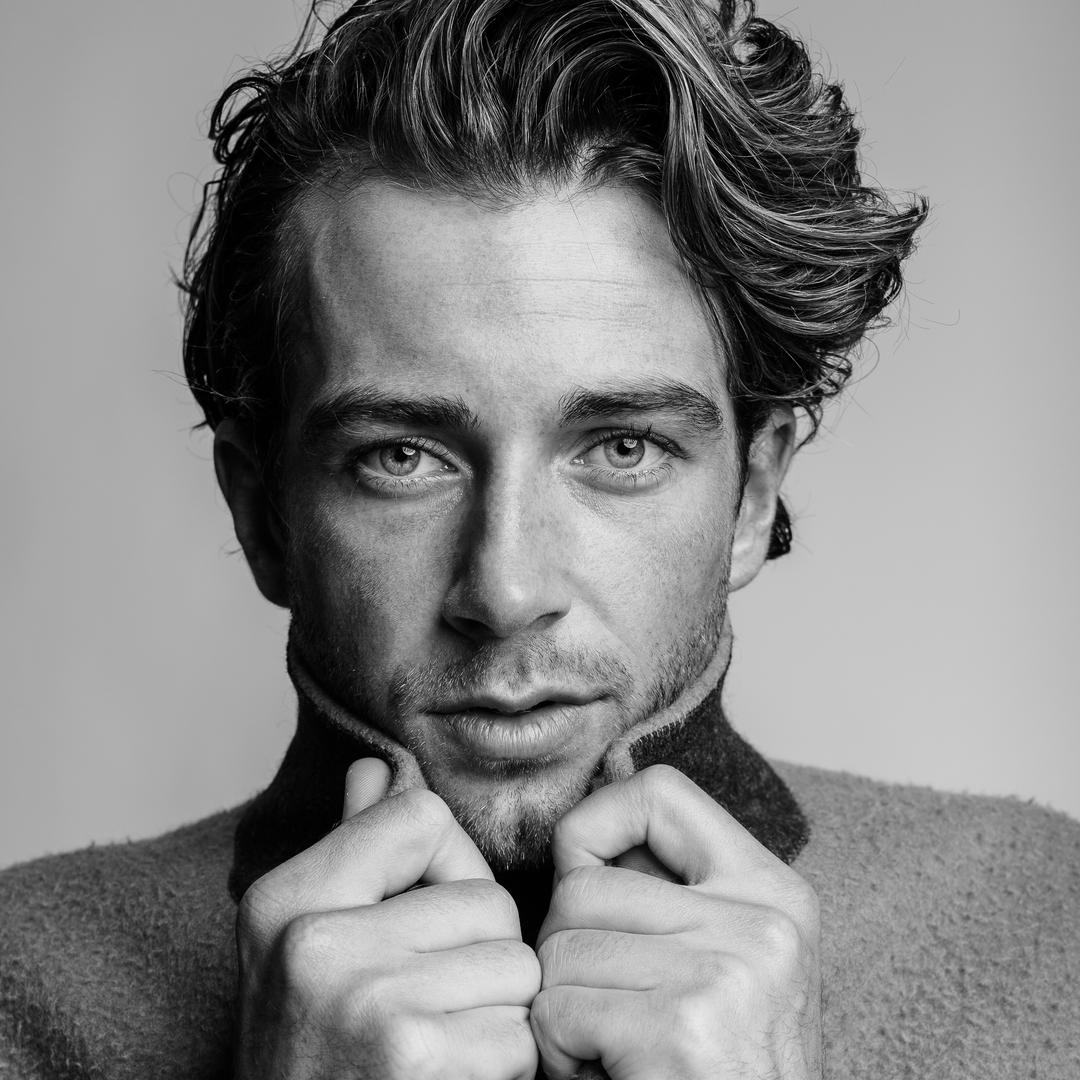 With a hardcore following of over 100K, frequently on TV as well as a professional model, you can imagine how many times the Made in Chelsea television star Digby Edgley is asked questions about his long hair styles.

Today Digby finally addressed the frequent questions and took to his Instagram page in order to show his followers and super fans how he styles his hair and WHAM! There it was! The Finest Barbers favourite, Mattifier Professional Hair Cement which is made by Hairbond United Kingdom.

The Hairbond Mattifier is one of our favourite products as it is 5/5 in hold strength, yet has a re-workable matte look formulation and texture, and the fragrance is just something else. Think cherry drops..

Watch the video below to see Digby style his hair: 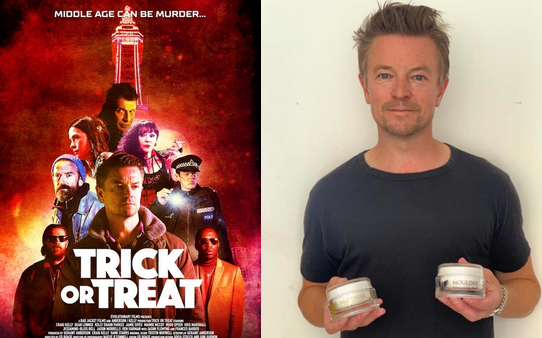 Today Craig Kelly is a well known English actor and voice-over artist. Until now Craig is best known for his roles as Vince Tyler in the Channel 4 television series Queer as Folk and as Luke Strong in Coronation Street.

But back in 2018, Craig produced his first feature film ‘Trick or Treat’ with Geraint Anderson, in which he starred in as the leading role, along with his brother Dean and a terrific cast of very well known British actors, including Jason Flemyng, Kris Marshall, Frances Barber, Hugo Speer and Jamie Sives.

The film is set on the night of Halloween in Blackpool [which is just a couple of miles away from St Annes on Sea where both Craig and Dean were born] In the film, Craig stars as Greg Kielty. Greg’s life is turned upside down when his estranged brother Dan turns up, claiming to have drunkenly run someone over. But has Dan just murdered a gangster’s son? Or maybe there’s an even more sinister explanation.

Make sure you add this to your watch list.